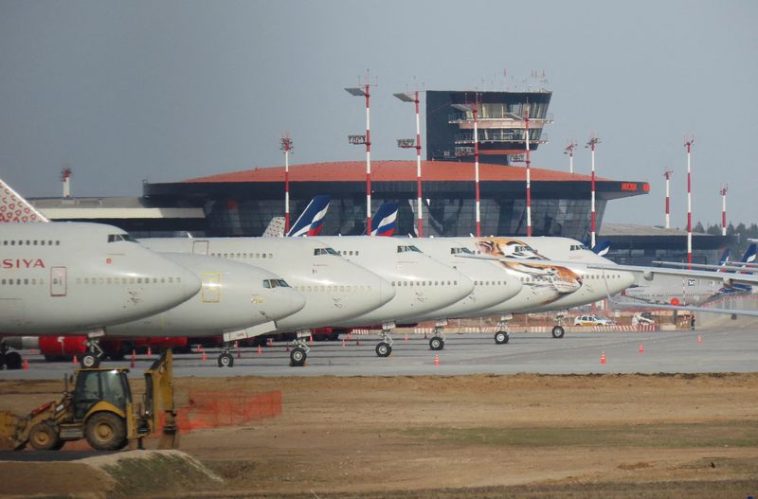 (Reuters) – Air Lease (NYSE:AL) Corp said on Friday it would write off the value of the 27 jets it has remaining in sanctions-hit Russia, a move that is expected to lead to charges of about $802 million.

Global aircraft leasing companies have been scrambling to repossess more than 400 jets worth almost $10 billion from Russian airlines, which have mostly been unresponsive to demands for surrendering the jets.

“It is unlikely that the company will regain possession of the aircraft that have not been returned and that remain in Russia,” Air Lease said in a statement.

The write-off, which includes 21 company-owned jets and six aircraft in Air Lease’s managed fleet, will be reflected in the first-quarter earnings report slated for May 5.

Air Lease said it does not expect the write-off to result in material future cash expenditures and that it was pursuing insurance claims to recover losses relating to the aircraft. 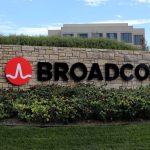 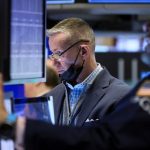