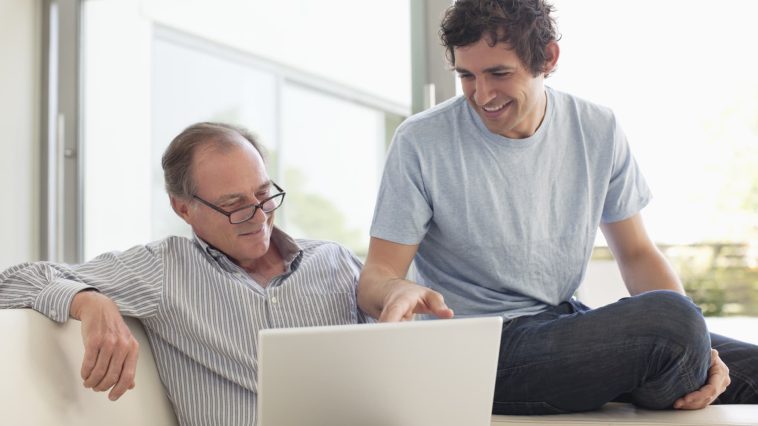 Why so many young adults live with mom and dad

Overall, multi-generational living is on the rise and has been for years.

The number of household with two or more adult generations has quadrupled over the past five decades, according to a Pew Research Center report based on census data from 1971 to 2021. Such households now represent 18% of the U.S. population, they estimate.

Finances are the No. 1 reason families are doubling up, Pew found, due, in part to ballooning student debt and housing costs. Caregiving also plays a role in the decision process.

To that end, multigenerational living has grown the fastest among adults ages 25 to 34.

In 2020, the share of those living with their parents — often referred to as “boomerang kids” — temporarily spiked to a historic high.

“The pandemic was a short-term rocket, but the levels today are still significantly above where they were in 2019 — and it’s been rising over the past 50 years,” said Richard Fry, a senior researcher at Pew.

Now, 25% of young adults live in a multigenerational household, up from just 9% five decades ago.

In most cases, 25- to 34-year-olds are living in the home of one or both of their parents. A smaller share live in their own home and has a parent or other older relative stay with them.

The percentage of young adults living with parents or grandparents is even greater among men and those without a college degree.

Young adults without a bachelor’s degree tend to earn substantially less than those who finished college, Pew also found.

Not surprisingly, older parents are also more likely to pay for most of the expenses when two or more generations share a home. The typical 25- to 34-year-old in a multigenerational household contributes 22% of the total household income, Pew found.

For parents, however, supporting grown children can be a substantial drain at a time when their own financial security is at risk.

In an economy that has produced the highest inflation rate since the early 1980s, the cost of having young adults living at home has risen sharply.

But, overall, there is an economic benefit to these living arrangements, Pew found, and Americans living in multigenerational households are less likely to be financially vulnerable.

67% of pandemic ‘boomerang kids’ are still living with mom and dad originally appeared on CNBC.com 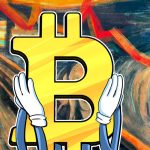 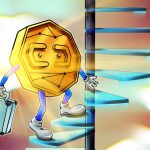